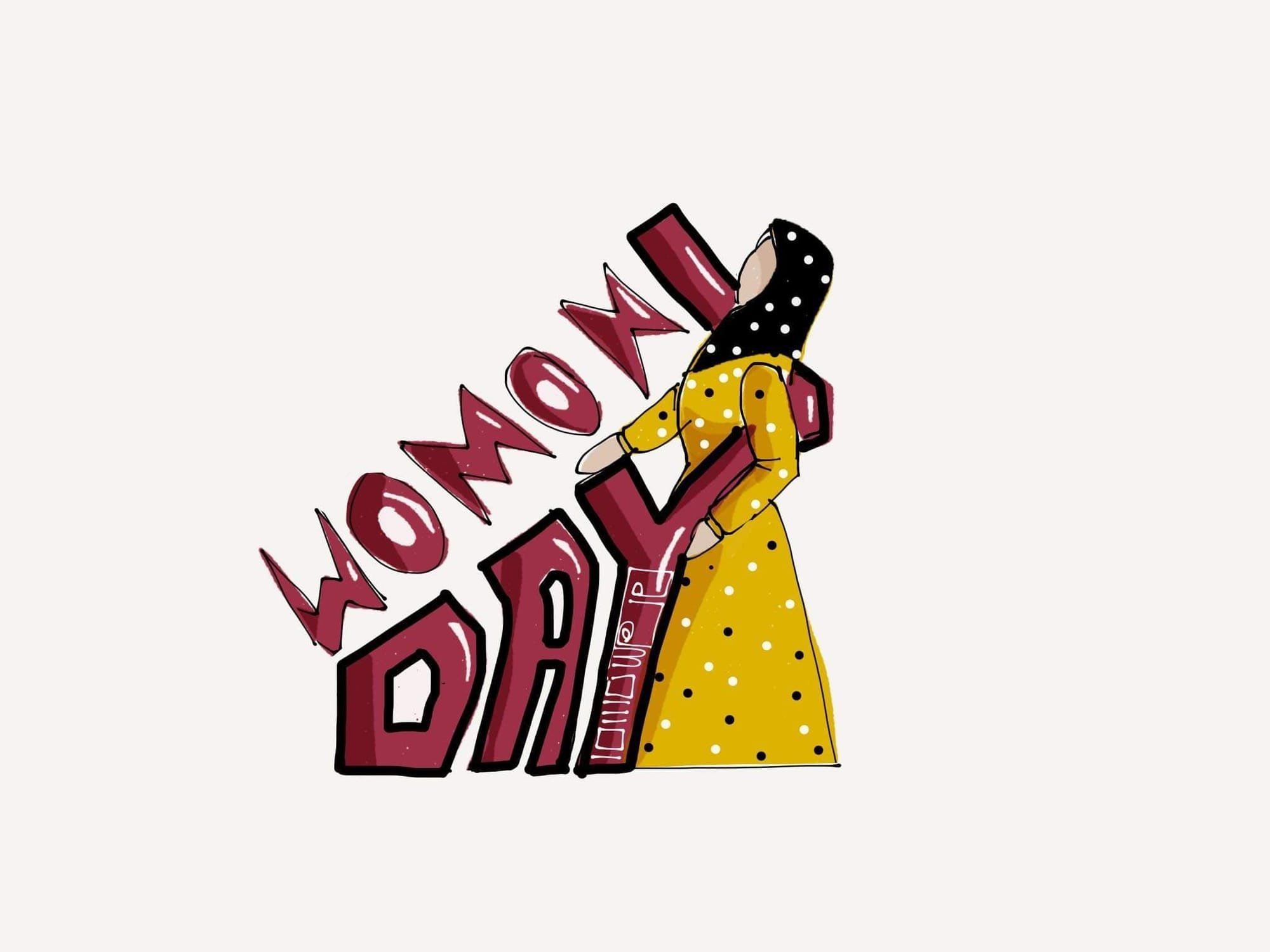 By Siham Ahmed SalehInternational Women’s Day is celebrated each year to remind the world of how much work remains to be done to achieve gender equality. The World Economic Forum reported surprising statistics in its 2020 Global Gender Gap report suggesting it will take us approximately 100 years to close the gender gap at the current rate of progress. This is a whole century! which means that societies all around the world continue to hold outdated beliefs around gender roles, and the kind of life women are expected to lead.

In Western societies like the U.S., we may see many people outwardly supporting gender equality in their beliefs, but then we continue to witness discrimination against women. If women, for example occupy male-dominated positions, are assertive and direct, not soft or compliant, they are automatically seen as bossy and are degraded. This is because gender bias runs deep in the collective unconsciousness. In 2020, women in America are still fighting for equal pay. For the same job, women are paid less than men. Inherent gender bias shows how powerful societal beliefs and narratives around gender are, that even if we eliminate them from our conversations, they will still linger and hinder our progress towards gender equality.

This issue is universal. It transcends cultures and religions. Gender bias and gender inequality is present in the developing world as well as the developed worlds, in the rural areas as well as in urban cities. The only difference lay in the manifestation and form that gender bias and inequality take. In Libya, like many other places, the society holds inherent gender bias; and unfortunately continues to outwardly express disapproval of gender equality. This is manifested by endorsing toxic beliefs and norms aimed to control women’s various aspects of life.

Internationally, women are subjected to narratives they do not own, yet are owned by them. The overriding rhetoric revolves around weakness therefore protection, softness therefore naivety, emotional therefore domesticity. Gender bias tells women they are jewels to be taken care of and queens to be served; all for the purposes of marginalization and pushing away from occupying public space.

International’s women’s Day is about celebrating the persistence, strength and power of women who continue to fight injustices. It is a day to remember and recognize the voices that continue to challenge the norms. It is a day we salute them for standing up and fighting for what’s rightfully theirs. It is now the time to check in with the expectations that we hold about how women should lead their lives, even if we claim that we support gender equality. It is the time for us to especially pay attention to the women in our lives. Are we empowering them? Or are we more concerned with maintaining social structures and values out of fear and ignorance? Are we supporting the women in our workplace? Or are we more concerned with having men maintain their male dominance and advantageous position in society?

It is also time to pay close attention to the opportunities around us for women’s empowerment, such as creative initiatives that highlight women’s capacities in different fields like art, which has been historically male dominated. De-Orientalizing art is an example of a creative social entrepreneurship initiative that works to empower women to lead fulfilling lives by supporting their creative abilities, recognizing their roles in changing the society, and providing them opportunities for financial independence.

Whether you are an artist, a scientist, a businesswoman, a mother, a housewife, this day is about you. From the family of De-Orientalizing Art, we wish every woman a happy international women's day.

InternationalWomenDay Women'sMonth WomenEmpowerment WomenPower FemaleVoice WomenArtists LibyanWomen GenderEquality GenderBias
Giving Meaning and Communicating Emotions: The Importance of Art in Creating Change
How Art Can Dismantle Fear and Cultivate Cultural Understanding
Interview with Libya Abroad: What is De-Orientalizing Art and why is it important
Comments